How to Test Asynchronous Code

It has been a while since my last blog post. Setting aside all excuses, the main reason I didn't post anything is that for a long time I was thinking what to write about. Finally, I decided to take my two weaknesses when it comes to code and merged them together:

First, let's discuss what RxJs and unit testing are.

Unit Testing - also known as component testing, is a level of software testing where individual units/components of a software are tested. The purpose is to validate that each unit of the software performs as designed.

There is also integration testing and end to end (e2e) testing. Integration testing is a level of software testing where individual units / components are combined and tested as a group. The purpose of this level of testing is to expose faults in the interaction between integrated units. End-to-end testing is a technique that tests the entire software product from beginning to end to ensure the application flow behaves as expected

There are some challenges when it comes to testing RxJS code:

These challenges are related to the browser event loop (to understand it more, you can read one of my previous articles about asynchronous JS in the browser Big Words - Part 2).

When I googled 'How to test RxJS code' I've encountered the term 'Scheduler'.

According to Wikipedia, schedulers are data structures that control when emissions are delivered. In other words, it is a piece of logic that helps you parametrize when, where and how code is executed.

There are 2 types of schedulers:

A scheduler that executes tasks according to the execution context:

In addition to executing tasks, a scheduler also has to:

Scheduler for unit testing. Inherits from VirtualTimeScheduler and has additional methods for convenient testing. Works on the current macro task, like asyncScheduler.

The operators and functions you should know for this blog post

Enough talking, let's dive into the code and start with an easy, warm up example of SYNCHRONOUS code:

This is the big picture of how I have tested my component, but as you will see in the following examples, as the code becomes more complex, there will be some other variables to help us in the test.

And now the test of our synchronous example:

Testing synchronous code is pretty straightforward, to make it more complicated, we can add to addHi() async scheduler. In this case, the test will fail because at the time we call expect() not all the values are emitted.

In this blog post I will discuss on 3 approaches of testing RxJS code:

When a specific test is executed, jasmine holds and waits until the done() callback is called, therefore, if data is provided asynchronously, we subscribe to it, make an assertion after we got all the data and then run the done() callback to tell jasmine that we can continue.

The following example uses Angular's httpClient to make a http get request to some API. It receives a specific user (by ID) with delay and if the request succeeds, it will repeat 2 more times.

(yes, I know, it doesn't really make sense, but it's just for the example 😬).

There are two challenges in the above example: 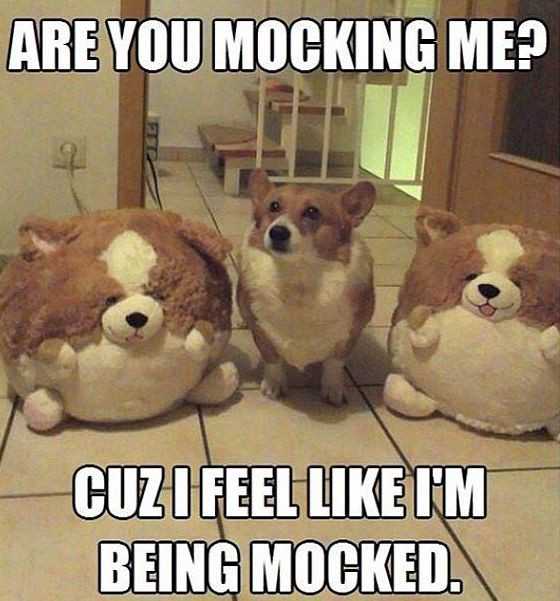 When we test a component, we create a mock of this component, therefore, if the component makes http calls with a help of some service/module/third party library, we must mock it. We provide our mocked module in a providers array of the mocked component.

Now that we have a mock of http request, we add it as an argument when we create the new instance of the tested component.

To conclude: jasmine's done() callback checks only the final result, is simple, good for asapScheduler (microtasks) and for single value with very small delay, or no delay at all. It is bad for long timed, hard coded timers

Used when we want to test RxJS code with big emission delays.

Let's take the the getUserData() example again and add another argument: scheduler

In that case, VirtualTimeScheduler prevent asyncScheduler to call setInterval and instead, puts the tasks in an internal queue sorted by delay.

Then we use the flush() method of VirtualTimeScheduler and the tasks are executed.

🔘️️ The debounceTime() operator uses asyncScheduler ander the hood, therefore, next time you use debounceTime in your RxJS code, you can test it with VirtualTimeScheduler and its flush method.

VirtualTimeScheduler also checks only the final result, but as apposed to jasmine's done() callback, we work with predicted delay value, and we have the ability to test hardcoded values.

Here is a more concrete example: search input. The user starts typing and as long as their typed value doesn't reach a declared length, and their typed value hasn't changed, the http call will not be executed.

The standard browser APIs such as setInterval, setTimeout and promises are patched in that test zone to a special internal schedulerQueue. Once we call in the test a special method called tick(timeInMs), the mocked setInterval executes (flushes) the scheduled tasks from the internal queue (in ms).

There is also flushMicroTask() method which flushes only micro tasks queue (promises), therefore, if we have asapScheduler in our code, we would have to use that method.

Angular fakeAsync function, like the other testing methods, checks only the final result. It produces delayed values and can be tested with hardcoded values, so we control the time.

All the testing approaches I have explained in this article don't give us a visual representation of the test. TestScheduler has a special method for testing with Marble Diagram which helps us to visualize the tests.

Marble Diagram is a visual representation for events emitted over time. You can read more about testing with marble diagram in rxjs github Repo, but as I realized that nowadays we have simpler ways to test rxjs code, I decided to not cover it. For example, besides all the methods I have covered, you can use this library, which was written by Shai Reznik: observer-spy

Thanks for reading, I hope you have learned something new, or at least gained a better understanding of a topic you already know.